Established in 1975, this is one of the longest running multi-media exhibitions that provide artists with an opportunity to exhibit and sell their work in a fine art gallery setting. WCC is pleased to announce the return of this annual Juried Exhibition and we can’t wait to share the selected works with the public. Indigenous Art 2021 will be running from September 11 – November 20, 2021

Kent Monkman (b. 1965) is an interdisciplinary Cree visual artist. A member of Fisher River Cree Nation in Treaty 5 Territory (Manitoba), he lives and works in Dish With One Spoon Territory (Toronto, Canada).

Monkman’s short film and video works, collaboratively made with Gisèle Gordon, have been screened at festivals such as the Berlinale (2007, 2008) and the Toronto International Film Festival (2007, 2015). Monkman is the recipient of the Ontario Premier’s Award for Excellence in the Arts (2017), an honorary doctorate degree from OCAD University (2017), the Indspire Award (2014), and the Hnatyshyn Foundation Visual Arts Award (2014). 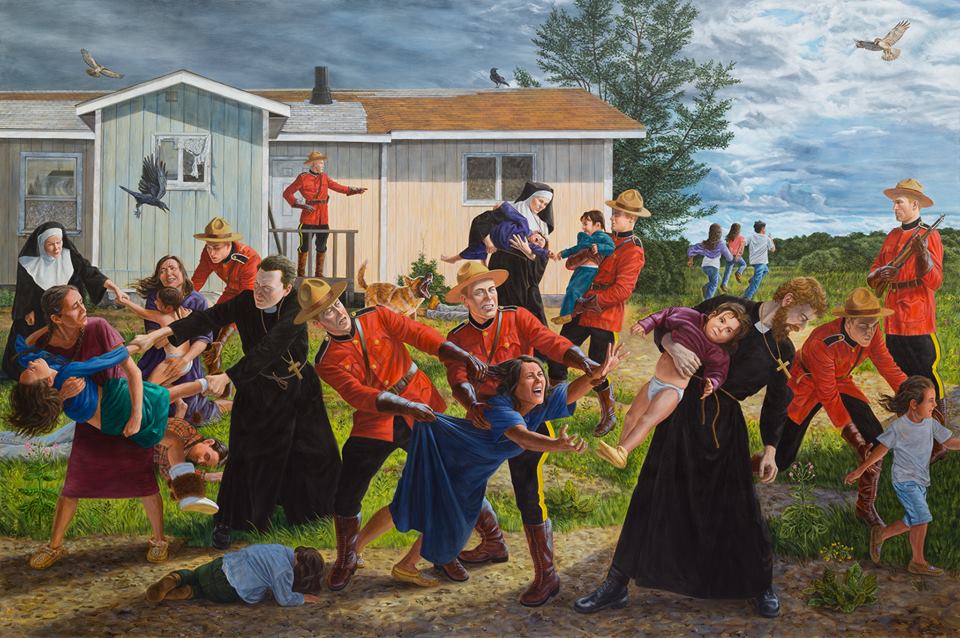 Make sure to book your admission tickets to see Indigenous Art 2021! Can’t make it into the Museum? Watch our Facebook Livestream Here, where we take you around the Gallery to showcase the exhibition.