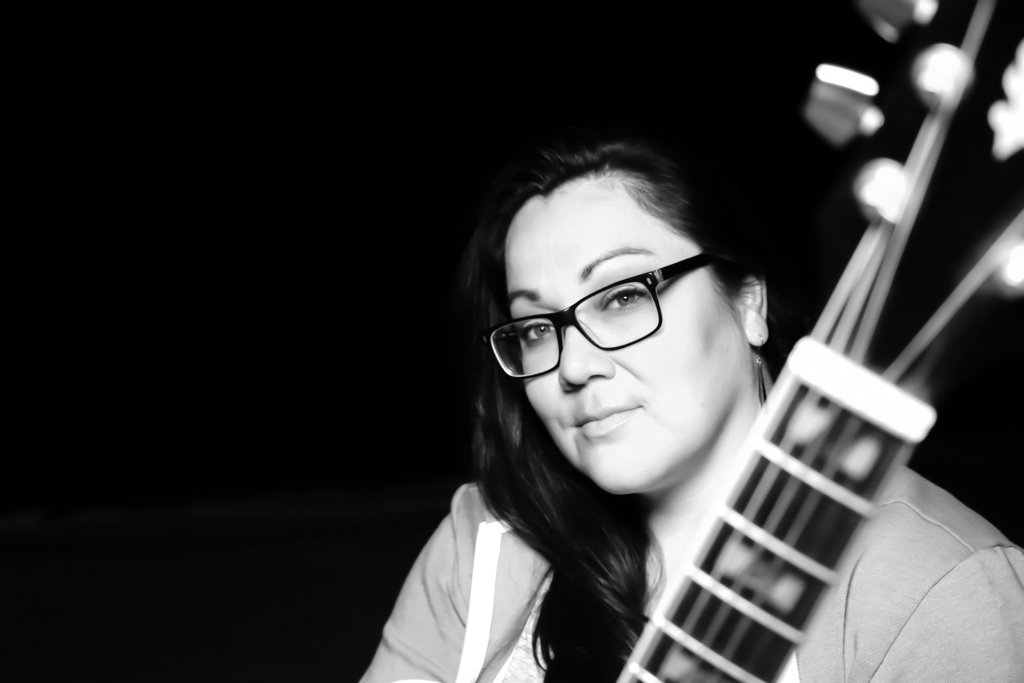 A soulful musician, singer, and songwriter, Lacey Hill composes her music in Southern Ontario on the Six Nations of the Grand River reserve. She grew up “down the bush” (slang for ‘on the reserve’) where her passion for singing emerged when she was just a toddler. For over a decade Lacey has honed her talents singing back up vocals and cover songs with local bands. But she wanted more, and since 2013 has taken centre stage with her own original acoustic music that blends folk and blues. Currently, Lacey is booking shows and hustling her new sophomore album “M” (released Feb. 2017 and available on iTunes!), all while expanding her local fan bases in Six Nations, Hamilton,Toronto, and beyond by conducting half-a-dozen shows a month.

Some of her exciting accomplishments include: Planet IndigenUS Showcase at the Harbourfront Centre in Toronto, ON; JUNO Music Crawl in Hamilton, ON; The Red Ride Tour at Woodland Cultural Centre in Brantford, ON; And most recently, her own CD release part at Kanata Village, Six Nations, on Feb. 2018. Lacey’s new album “M” (528 Vol. 2), released Feb. ’17 is available everywhere digital music is sold.