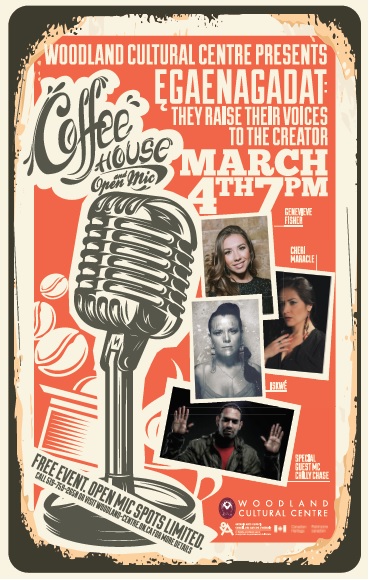 The Woodland Cultural Centre is pleased to present “Ęgaenagadat: – They Raise their Voices to the Creator” featuring three phenomenal Indigenous women. The evening will feature live music from artists Cheri Maracle, Genevieve Fisher, and IsKwé who will take the stage and perform at the annual Coffee House event.

To Register for Open Mic:
Please contact the Fine Arts department at Woodland Cultural Centre at 519-759-2650 ext 243 or email arts@woodlandculturalcentre.ca for more information. Sign ups will also be in the front lobby prior to the performances. Spots are limited! 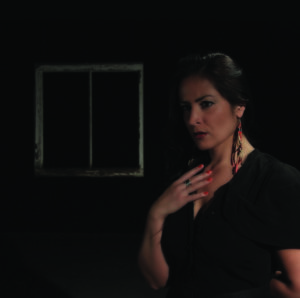 Cheri Maracle is a multi-award nominated actress and singer/songwriter of the Six Nations of the Grand River Territory. Cheri has a theatre-trained background and has performed professionally for the past 20 years across Canada, the United States, and Europe. Selected Theatre credits include: The Road to Paradise (Crow’s Theatre), The Road Forward, (Red Diva Projects)The Rez Sisters, (Belfry Theatre) Death of a Chief (The National Arts Centre, Buddies in Bad Times Theatre). Recently Cheri was nominated for Best Solo Performance at the Calgary Theatre Critics’ Awards 2016, for her one woman show, Paddle Song. Cheri was nominated for the prestigious K.M. Hunter Theatre award 2007, and 2014 for her body of theatrical work, and from 2006-2008 was an artistic associate of the Dora award winning Aboriginal women’s theatre company, Turtle Gals. Cheri is also a CAMA, ISMA, APCMA nominated recording artist. Her critically acclaimed music can be found on iTunes, and at her website. Nia:Wen! Upcoming, Cheri is co-hosting this year’s Indspire awards!!! 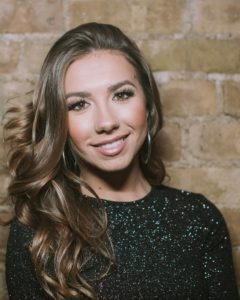 Born and raised in London Ontario, Genevieve comes from a rich heritage of Aboriginal and Italian descent. Her father is from Chippewas of the Thames First Nation in Muncey, Ontario and her mother is from Calabria, Italy. With 5 top 50 hit songs already to her credit, Genevieve Fisher continues to expand her influence on the Canadian Country Music scene. Her performance at the 2012 CCMA New Artist Showcase in Saskatoon set the stage for Genevieve’s steady rise as one  of Canada’s new breed of Female Country Artists. This was followed by Female Artist of the Year nominations at the 2013, 2015 and 2016 Country Music of Ontario Music Awards. Genevieve has earned her way onto the stages of some of the country’s most exciting live events including Boots and Hearts and Manitoulin Country Fest. Early last summer Genevieve was honoured to perform at the nationally televised Aboriginal Day Live 2016 concert in Winnipeg Manitoba.  When not performing live shows, Genevieve finds herself collaborating with some of the brightest songwriters on both sides of the border. She has already shared writing credits with Jason Blaine, Steven Lee Olsen, Patricia Conroy, Jason Massey, Jennifer Schott and many more. 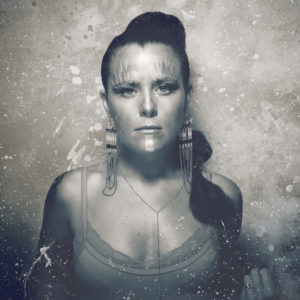 Named one of the ‘Top 10 Artists to Watch in 2016’ by CBC Music, IsKwé (which means ‘woman’ in her native language) is fostering an unmistakable sound that weaves together her Irish and Cree/Dené roots with poignant politically charged lyrics, dark soulful R&B rhythms, electronic flourishes, and trip hop breakbeats. Bridging cross-cultural aesthetics while exploring her own struggle to both fit into and breakaway from modern Western archetypes has been an important part of IsKwé’s artistic vision since the release of her self-titled debut album in late 2013. Her debut single “Nobody Knows,” which was produced by Juno Award nominees The Darcys and is currently being featured in the Netflix series Between, captivated audiences by turning a stark spotlight on the more than 1200 missing and murdered Indigenous women here in Canada. The song, which perfectly paired IsKwé’s signature downtempo tones with harsh reality, revealed an artist whose true beauty and undeniable appeal lies in her ability to find strength in the weight of her emotions. Unafraid to challenge the convictions of her detractors by honouring her heritage, standing steadfast in her viewpoints, and embracing her sexuality, IsKwé’s artistry knows no bounds. Blending soulful, breathlessly delivered lyrics that are coloured by the many shades of human nature with a sonic palette that takes its queue from the shadowy atmospherics of the 1990s Bristol sound, IsKwé’s music revels in her strength of self and that is her true rallying cry.

Coffee House is presented as part of Woodland’s Tehonkieron:nions (They are Entertaining) performing arts series through the generous support of Canadian Heritage.
Nia:wen / Thank You!