Brantford / Six Nations (Ontario) – May 5, 2020: The Woodland Cultural Centre is pleased to announce the appointment of Janis Monture as the Executive Director. 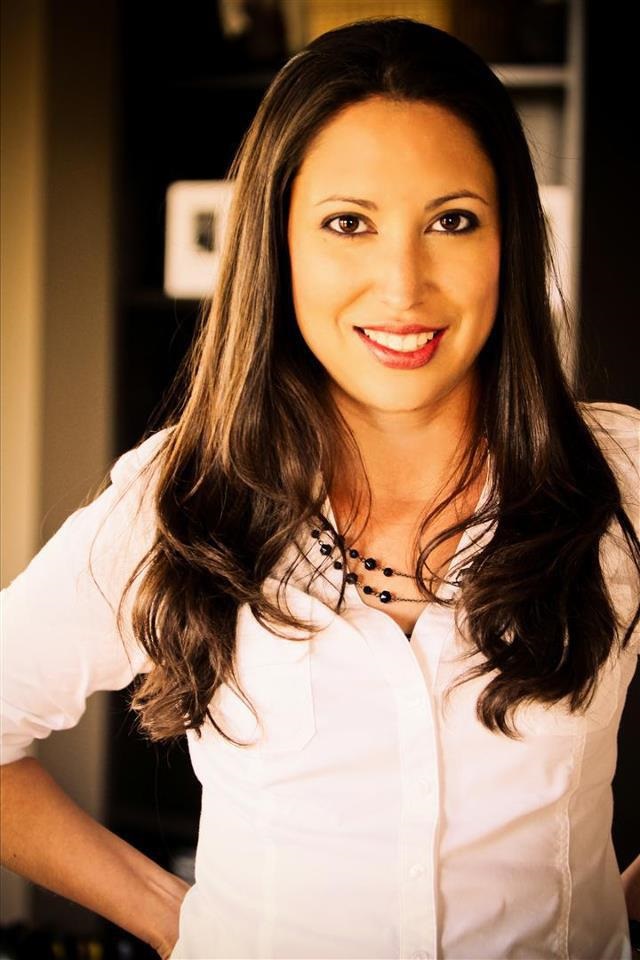 Janis Monture brings extensive professional expertise and cultural experience  to Woodland Cultural Centre at a critical time in its history. Janis is from Six Nations of the Grand River, Mohawk Nation Turtle Clan.  Janis was most recently the Director of Tourism and Cultural Initiatives for the Six of the Grand River Development Corporation where she accomplished significant growth and awareness related to the rich tourism assets in the region. Janis served as Executive Director of the Woodland Cultural Centre from 2003-2017  In her capacity at the Centre, Janis was a steering committee member for the Great Lakes Research Alliance for the Study of Aboriginal Arts and Cultures and a committee member for the Arts & Culture Advisory Council for the Toronto 2015 Pan Am/Para Pan American Games.  During her tenure, Janis accomplished many critical partnerships with institutions large and small such as the National Museum of the American Indian, Smithsonian, the Royal Ontario Museum, and Chiefswood National Historic Site.  Janis was instrumental in undertaking the consultation process that has led to the restoration of the Mohawk Institute Residential School site.

As a result of Janis’ leadership and expertise, she was asked to undertake a secondment to Harbourfront Centre as the Guest Artistic Director of Planet IndigenUS in 2009 and 2015.  These international, multidisciplinary, Indigenous festivals brought great awareness to Indigenous contemporary artists globally and explored important ideas and issues impacting Indigenous communities world-wide.

Janis attended the University of Western Ontario where she obtained a Bachelor of Arts in History, followed by a Museum Studies diploma from Algonquin College.  Janis continues to volunteer in her community at Six Nations and in Brantford with various organizations. She is a current Board Member of Brant Community Foundation, and the current President of the Kaha:wi Dance Theatre.

Her passion and vision for preserving and promoting Indigenous culture is infectious, and her exceptional leadership skills are going to be a vital asset to the growth of the Woodland Cultural Centre as it reaches its 50th anniversary.

“I’m excited to be back at Woodland Cultural Centre as we embark on some exciting new initiatives.  Despite our current climate, it is increasingly important that Woodland Cultural Centre continues to serve our support communities, artists, and patrons at this time.  I look forward to welcoming back our audiences once it is safe to do so.  It is a great honour to be back..” – Janis Monture