On January 15th, Friends & Neighbours of Save the Evidence will continue their popular lecture series with a Free Film Screening of “Her Water Drum” with a talk with the Indigenous Director, Jonathan Elliot.

What’s the film about?

In the wake of her daughter’s disappearance, Jolene, a single Mohawk mother, is forced to pick up the pieces of her life and navigate an increasingly strenuous relationship with her troubled son David. As secrets emerge, their relationship faces its toughest challenge yet as they confront the reality of their situation. This film deals with the topic of Missing and Murdered Indigenous Women in Canada, highlighting the impact it has on individual families and their communities.

The issue of Missing and Murdered Indigenous Women and Girls is one that has widespread effects across Turtle Island. Too many of our people have suffered from the loss of their loved ones and we need to continually do our part in honouring all those affected. This film was my attempt to show how the loved ones of these women who have been murdered and gone missing are left to deal with the fallout of these tragic events. By showing a family in the wake of this terrible situation, I wanted to show the strength and resiliency of Indigenous families and how our people overcome and persevere through difficult times by coming together and supporting each other.” – Jonathan Elliot 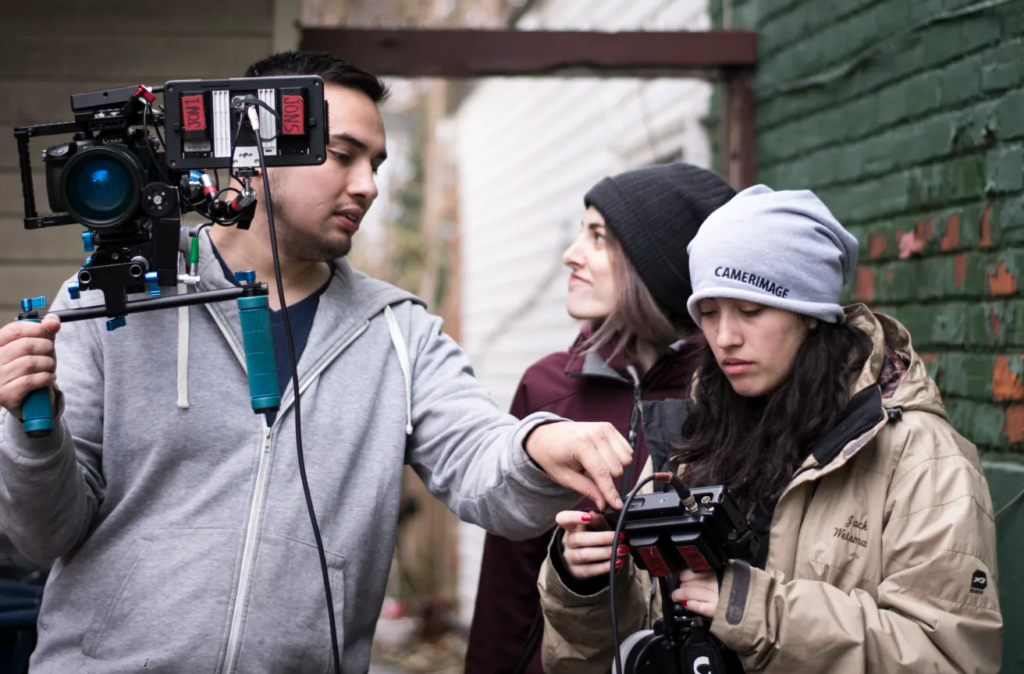 JONATHAN ELLIOTT is a Tuscarora filmmaker from the Six Nations Reserve in Ontario. Since attending York University’s Film Production program, he has worked as a director and cinematographer on a variety of projects, including: Along the Water’s Edge (Taking it Global funded film) Even in the Silence (Voices with Impact funded short film, entirely in the Mohawk language), Taken Home (Toronto Arts Council funded film), Her Water Drum (imagineNATIVE commissioned film), Wild Archaeology (APTN TV series), This Wild Season (imagineNATIVE 2017 film festival), and Blood Child (Blood in the Snow film festival).

Jonathan was the 2018 artist-in-residence for the imagineNATIVE/CSV development program. He was selected as one of the Emerging 20 artists at the 2018 Reel World Film Festival and has been the recipient of grants through the Toronto Arts Council, imagineNATIVE, Taking it Global and Art With Impact to produce his work.

Currently, Jonathan is in development on several projects, including his first feature film. 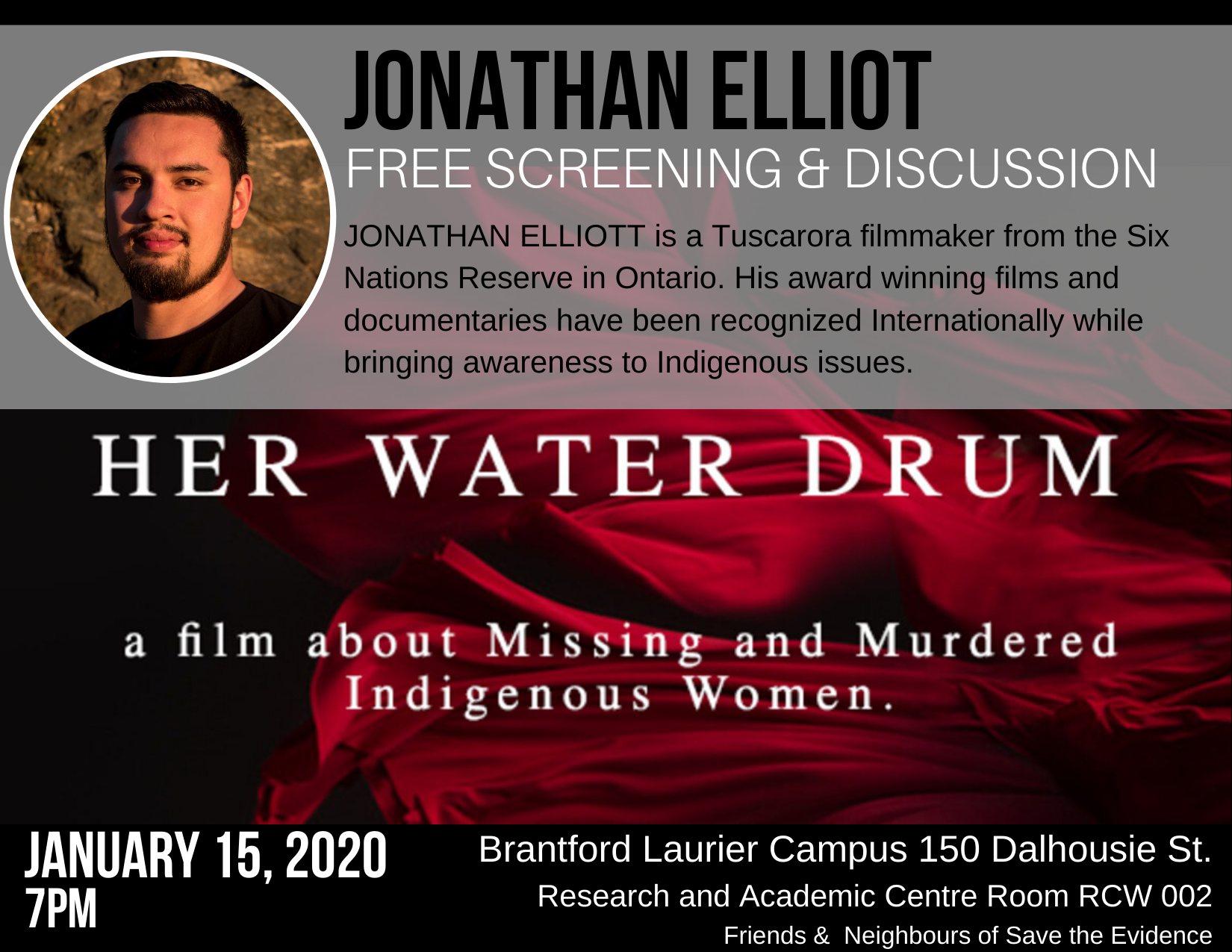