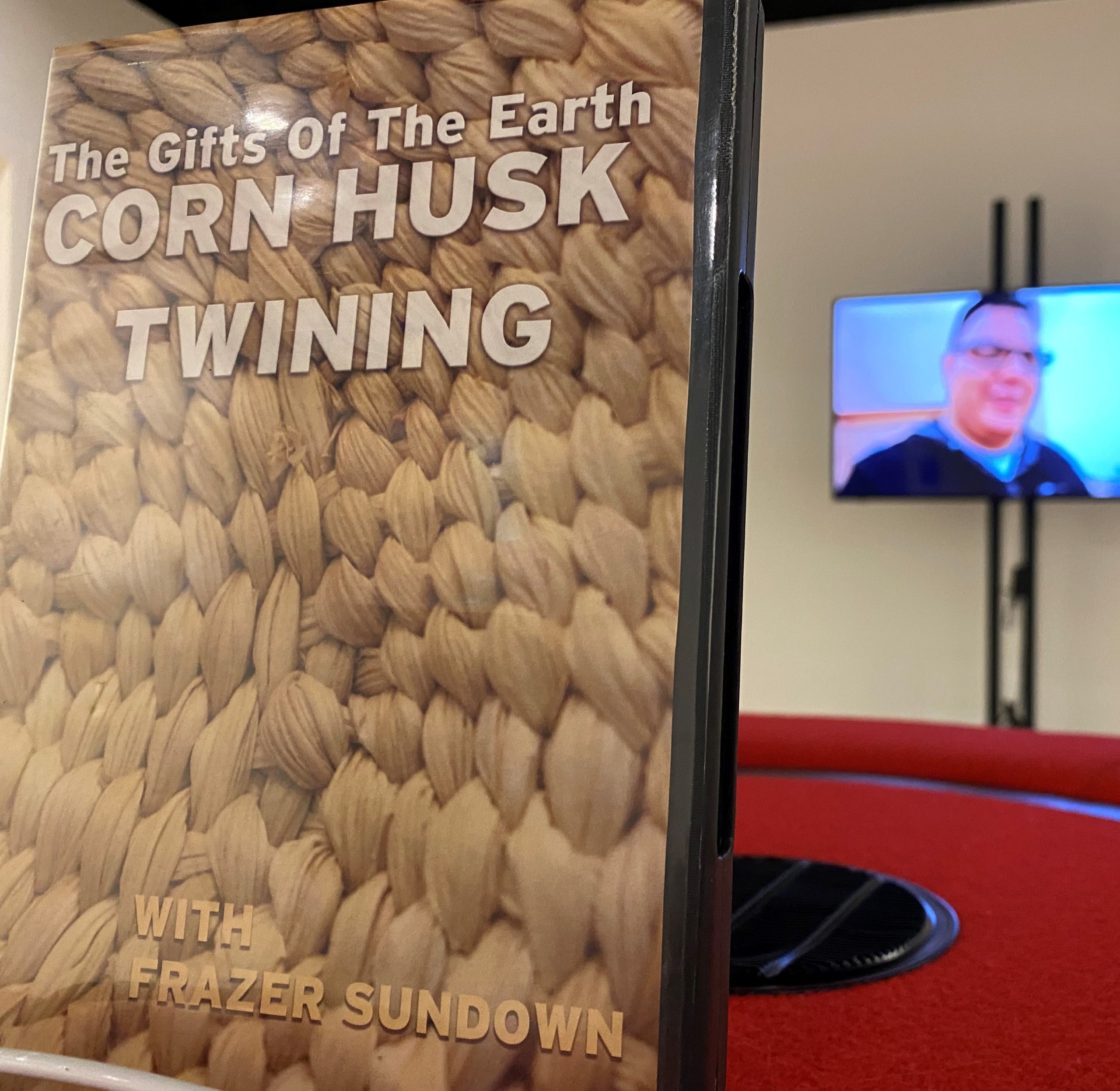 “There are two halves to every family. We all come from two strains of thought, twin strands of experience,” writes Greyeyes.

From this starting point, an eloquent narrative emerges in which the author and narrator peel away the layers of a family’s oral history, moving from joyous childhood memories to unspoken truths and the harsh secrets held by every family.
Austere like the land from which this story emerges, Nôhkom remembers the writer’s grandmother, Margaret Greyeyes, but it’s also about the writer’s late father, George Greyeyes. Combining text and dance, this theatre work moves through complex moments in the life of the author’s father, who grew up on the Muskeg Lake Cree Nation in Saskatchewan during the Great Depression. It revolves around remembered experience, a mysterious affair, and one extraordinary winter, which tested nôhkom to her very soul as she found herself alone, living in a canvas tent caring for her two small children.
Moving through the visceral history of Canada’s Indian Residential school system, the fragile nature of memory, and the exquisite power of dance, Nôhkom is a portrait of resilience and a testament to the potential of forgiveness.
Written by Michael Greyeyes
Directed by Yvette Nolan
Choreography by Michael Greyeyes, with Nancy Latoszewski, Daniel McArthur (and Michael Sean Marye)
Music and Sound Design by Miquelon Rodriguez
Costume Design by Erika Isserhoff
Performed by: Michael Greyeyes, Nancy Latoszewski (Greyeyes) & Daniel McArthur
Produced by: Brittany Ryan

TOMORROW IS GIVINGTUESDAY! We are asking for you

GivingTuesday is next week and we wanted to share

This #GivingTuesdayCA, consider donating to our partners at @woodlandcc to support their Hodinohsho:ni language and cultural work. https://twitter.com/woodlandcc/status/1597598039170027520

#GivingTuesdayCA is finally here! The Woodland Cultural Centre is asking for your help today to support the Dwadwęnaga:da:t Language Department in their work to strengthen and revitalize Hodinohsho:ni languages and cultures.

#GivingTuesdayCA is finally here! The Woodland Cultural Centre is asking for your help today to support the Dwadwęnaga:da:t Language Department.Donate: www.canadahelps.org/en/dn/m/77121?v1=true "The important work that the Dwadwęnaga:da:t Language Department has been doing since 1983 has significantly impacted the language revitalization efforts and advocacy for the endangered languages of the Hodinohsho:ni people. However, every day is critical to ensure that we continue to research, record, teach and develop language resources to ensure that future generations will have access to learn and speak our languages. The preservation efforts Dwadwęnaga:da:t Language Department undertakes ties directly to our vision in which ‘As a Centre of excellence, Woodland Cultural Centre envisions a future where Hodinohsho:ni people will speak their language, know and practice their culture, and share their history.'" – Janis Monture, Executive DirectorThe Woodland Cultural Centre is grateful to have the support of the Dufresne-Ray Family Fund at Hamilton Community Foundation, who for the third year in a row will match your donations for the day up to $5,000.DONATE NOW on our #GivingTuesdayCA donation page to support WCC Language revitalization today www.canadahelps.org/en/dn/m/77121?v1=true! Enhancing the languages and cultures of the Hodinohsho:ni is crucial, and every dollar you contribute goes towards this essential work! #OnHeritage #OntarioHistory #Indigenous #IndigenousVoices #IndigenousArt #IndigenousEvents #FirstNations #FN #IndigenousKnowledge #IndigenousCulture #BrantOnt #Brantford #BrantEvents #givingtuesday2022 #Giving ... See MoreSee Less