SUPPORT
Published On: June 8, 2020Categories: Save the Evidence

From the desk of Laura Palumbo, founder of Sketchy Rub Club: 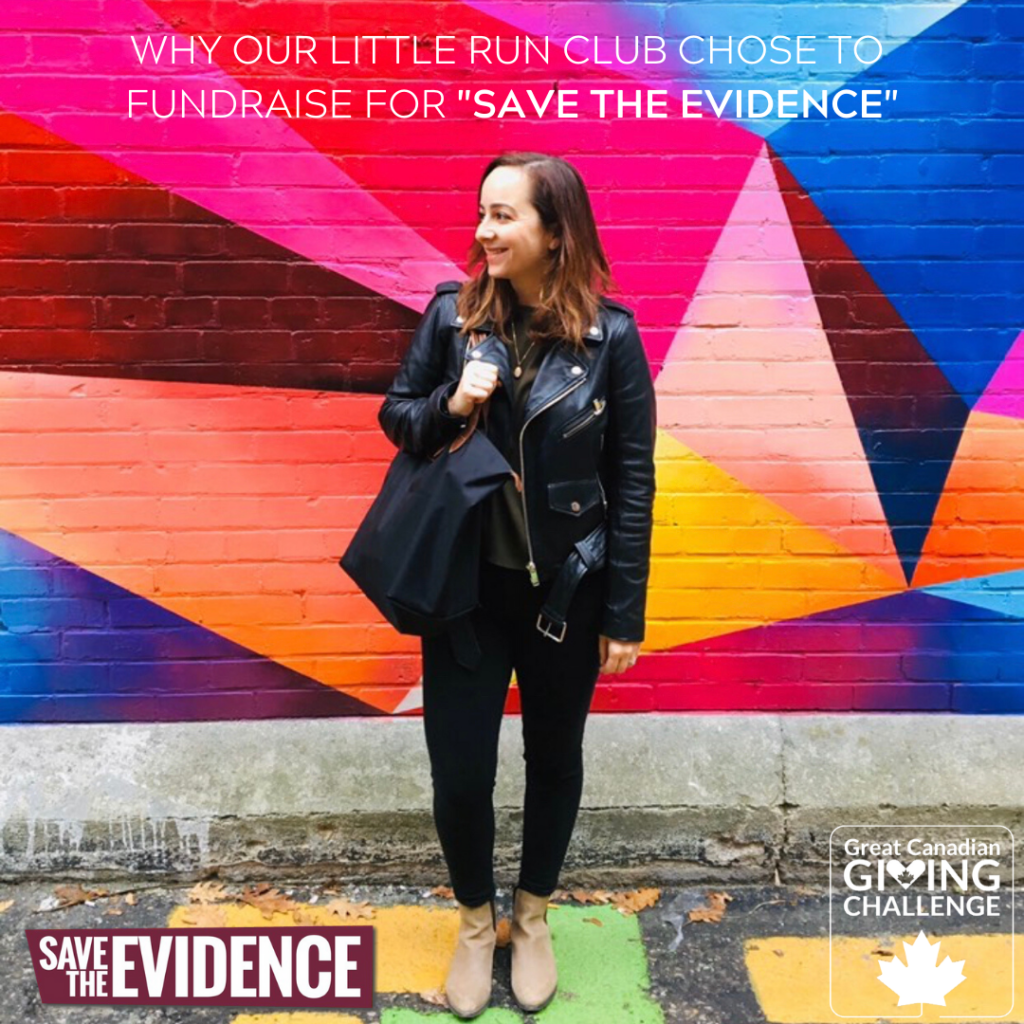 A bit about Sketchy Run Club: we are an anti-workout run club. It started with two new moms (Rachelle and I) starting something ‘sketchy’ (i.e. semi-committal) where we would keep each other accountable for taking care of ourselves. One Hour a week dedicated completely to either running or walking, and the option of having a post-run beverage and chat, that didn’t involve being moms. We put our run out there to anyone that wanted to join, and as it turned out, lots of people that weren’t parents felt that they needed the exact same thing!  All of this to say that we didn’t intend to start a community but it just happened. We felt that we needed to establish a sense of belonging in the best way that we could, even though this was a once-a-week run, and on top of other life commitments like jobs, family, etc. 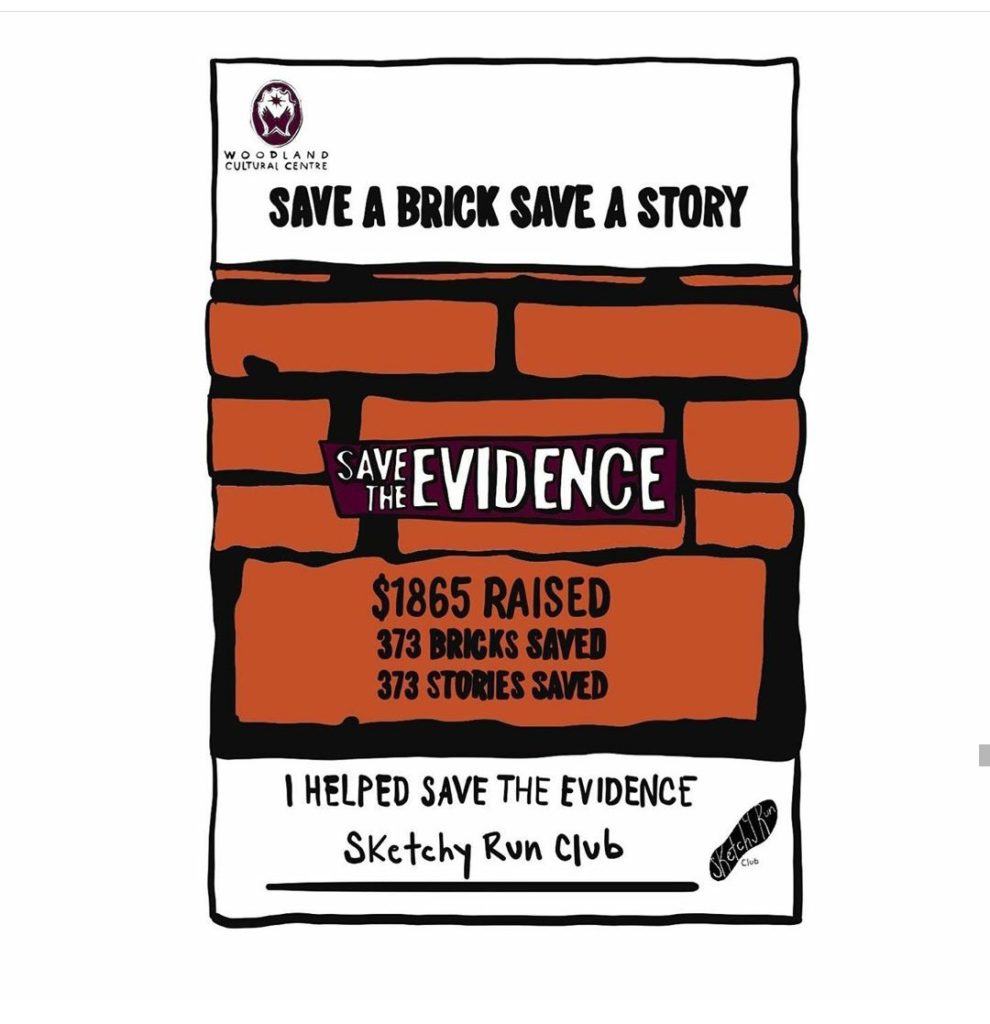 My first experience with Woodland Cultural Centre was through my work with Waterlution and Great Art for Great Lakes. These projects  are concerned with water both globally and locally, a key focus was learning and exploring Indigenous worldviews and relationships to water. Through this programming, I became aware of the Centre.

was when I worked at the CBC and Connie Walker began reporting on truth and reconciliation.  I won’t ever fully be able to understand the experience of those that attended residential schools as a settler; however, it has not stopped impacting me and the desire to speak up and support in ways that I can.

Initially, when I spoke to Carley, I was thinking that our SRC could raise funds to support an arts-based Indigenous youth initiative. This was my comfort zone–supporting youth with access to more art. But in learning more about the Save the Evidence campaign, and connecting this to Tanya Talaga’s book  Seven Fallen Feathers and what I knew was a learning opportunity for our run club (and by extension professionals, parents, students, teachers, etc) Rachelle and I felt it would do more than simply raise money, because it would educate and inspire future generations of settlers to understand our responsibility to preserving and promoting Indigenous history, art and culture.

As a collective, we are humbled by the hard work and dedication by Woodland Cultural Centre in keeping the truth and history of Canada’s residential school system present in our hearts and minds for current and future generations to learn and understand. Our donation is dedicated to the memory of all of those who attended the Mohawk Institute.

Every $1 raised in the month of June will give us one entry to win the Grand Prize.